What you put in is what you get out. Like our forefathers, we don't take shortcuts to get the job done. Today, we too toil with our hands to create a small batch brew that draws its greatness from a unique brewing process and the best of local ingredients. 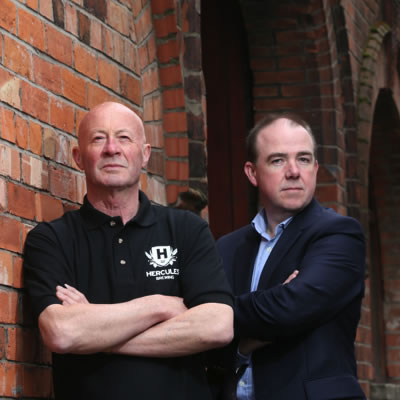 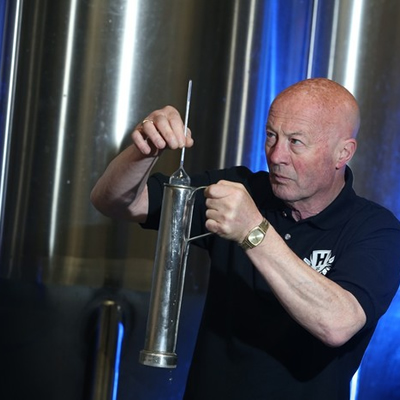 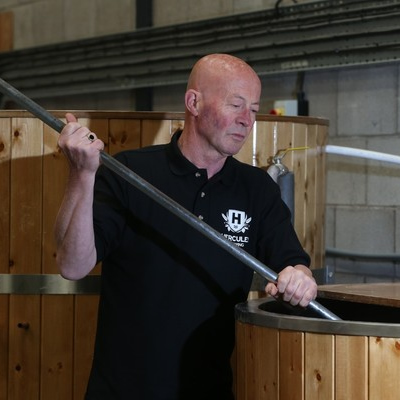 Yardsman® pays homage to the great men who worked in the mills, the yards and factories. The men who were proud to serve apprenticeships and perfect their craft. The good men who valued people above possessions.

What we put in is what we get out. We take time to perfect our craft and every small batch brew in Belfast’s first craft brewery since 1855. This is where we create history, this is how we create Yardsman®.

Hercules Brewing Company is the first craft brewery to open in Belfast for almost 160 years, aiming to restore the heritage of the city as the leading powerhouse in brewing that was initially established in the 1800’s. The brewery, which originally operated in Hercules Street in Belfast between 1845-1855 was widely believed to be the earliest brewery in the city, when there were 13 breweries in Belfast. This is at a time when Belfast was the biggest exporting port on the island and indeed the second biggest in the British Isles. This was primarily down to the indigenous industries of Linen Making, Rope Making, Ship Building, Distilling and Brewing.

The onset of the industrial revolution however, meant that the Guinness Family were able to invest ahead of the curve and as a result, the powerhouse of brewing became centred in Dublin and the 13 breweries in Belfast disappeared. The re-borne Hercules Brewing Company uses  some of the old traditions of brewing to create a small batch brew lager called Yardsman. Our small batch brew is created with the best of local ingredients and filtered through Irish linen.

Enter an address or zip code and click the find locations button.